A total of 44 countries – including host nation Antigua and Barbuda – took part in a series of fast sprints on Thursday, which saw 16 of them qualify for the team racing finals on Friday.

The two-day, high-energy event is a popular midway feature of the championship and gives the young sailors, aged 11 to 15, some pleasant respite from the hotly contested fleet racing.

Antigua’s five-strong team will get a break from competing on Friday after losing their races to Sweden and Japan, the latter on account of a scoring penalty.

Their coach Rhone Kirby said Theodore Spencer, Shanoy Malone, Maurice Belgrave, Tyrique Adams and Sue Agusti had been sailing well but were disappointed not to be ranked higher in the leader board.

After results of Wednesday’s final day of fleet racing qualifiers were posted last night, Theodore was in 193rd position and the remaining four between 218th and 241st out of 255 competitors.

“This is their first big event and the wind has been exceptional,” Kirby said. “It all comes down to experience. I have been telling them to try their best and learn as much as they can for the next regatta. It’s not the end of the world that they’re not winning.”

“The kids get to sail with their team mates which they love; they get so animated,” she said.

“They go head to head on the water and the team with the last boat across the line loses, so they try and slow each other down and outmanoeuvre each other. It’s really fun with a lot of adrenaline.”

She continued that the sport teaches youngsters valuable life skills for the future.

“They have to learn to play by the rules and it also instils things like independence, resilience and discipline.”

She added that the logistical challenges of preparing for the largest-ever Optimist World Championship – with a record 65 countries taking part – had been significant and praised organisers for an exceptional feat.

Meanwhile, it is not just Antigua’s famed sailing conditions that have proved a hit with the visiting participants.

Team Thailand, who won three out of four races on Thursday, have been relishing the local marine life too.

“We were doing our morning stretches when I looked up and saw two dolphins in the water,” said Weka Bhanubandh, who turns 12 on Friday.

Coach Dam Rong Sam added that the clear water allowed for regular glimpses of sea turtles, delighting the team of four boys and one girl.

Friday will see semi-finals and finals for the team racing before the winning nation is crowned 2019 Optimist World Team Racing Champion.

Three days of fleet racing finals will kick off on Saturday morning. 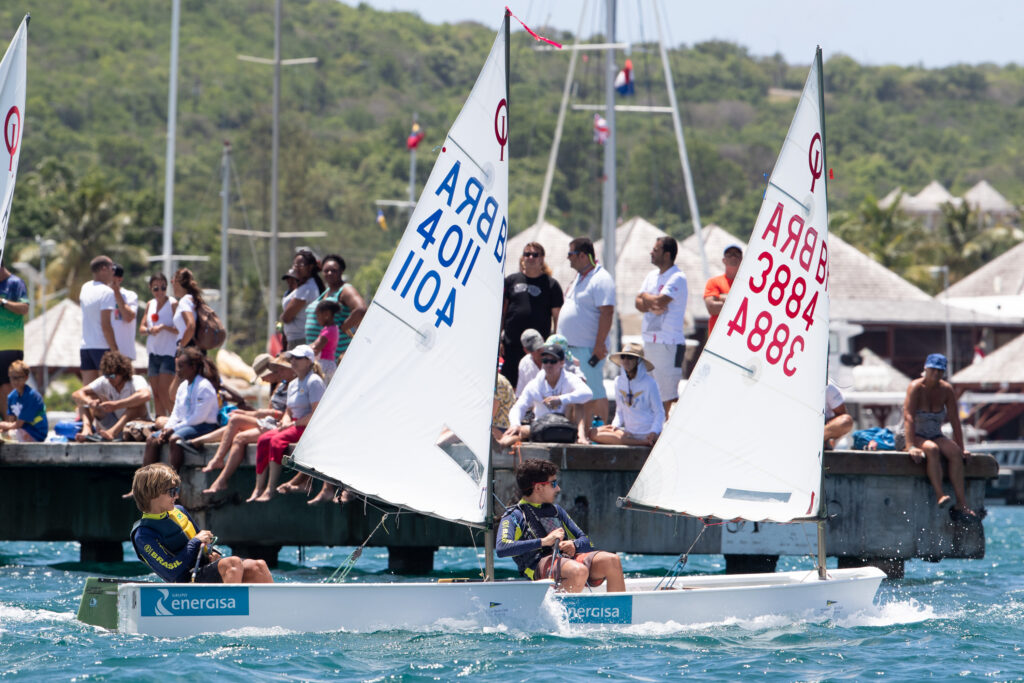 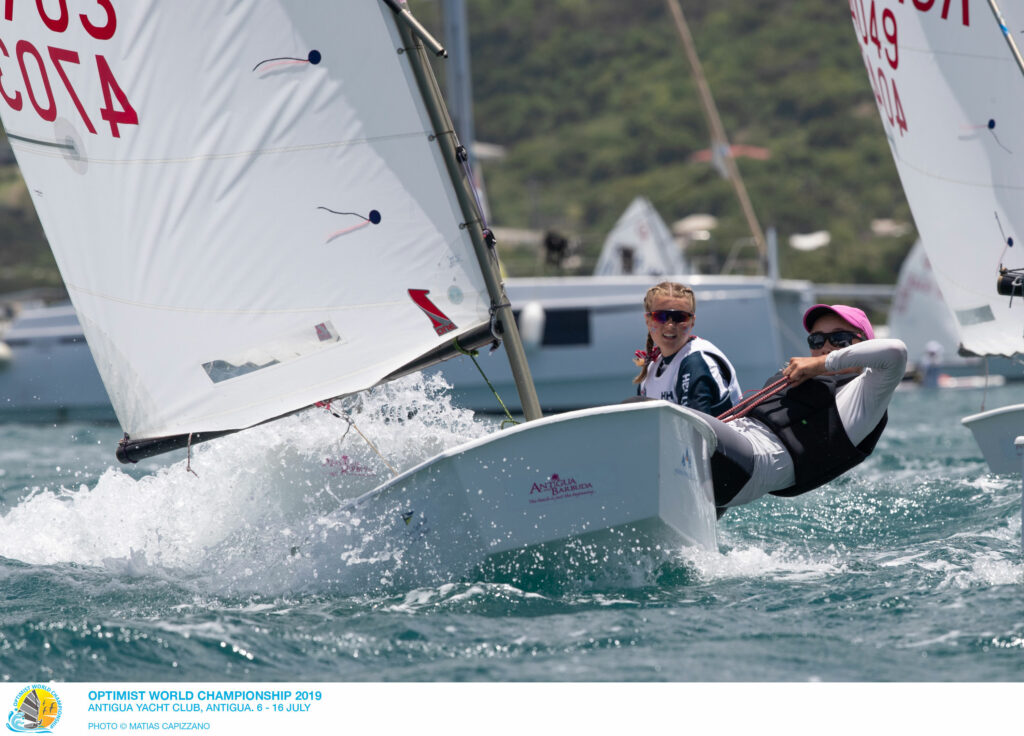