The second day of the Aberson series saw light winds that never dropped off totally but did manage to leave some competitors “parked “ for frustrating seconds of loss. A solid entry concluded this final series for the dinghy sailing in 2020 although other events will continue at the Sint Maarten Yacht Club. The participation was excellent in many classes (but not Quest) in this series named after a long time Sint Maarten doctor and enthusiastic club member.

In the Optimists Caii Banting again being beaten only twice in 9 races by Adriaan Coppelmans. Third was Veronica Destin. 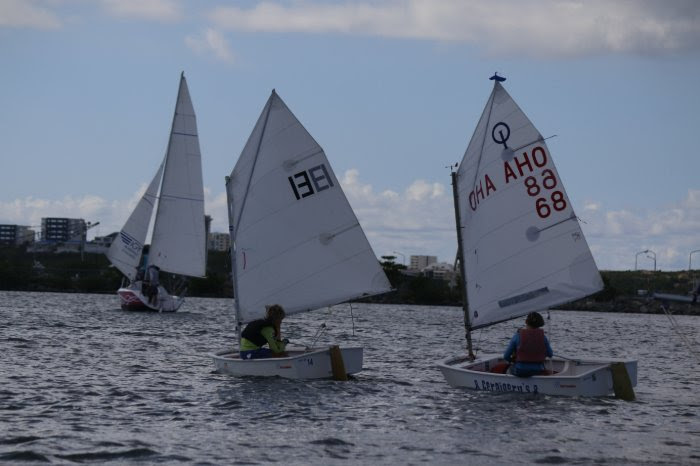 The Pico class had Ajani Blake dominating, but Louka Williams did manage three first places which landed him in second. Up and coming Massimo Lapierre took third place. 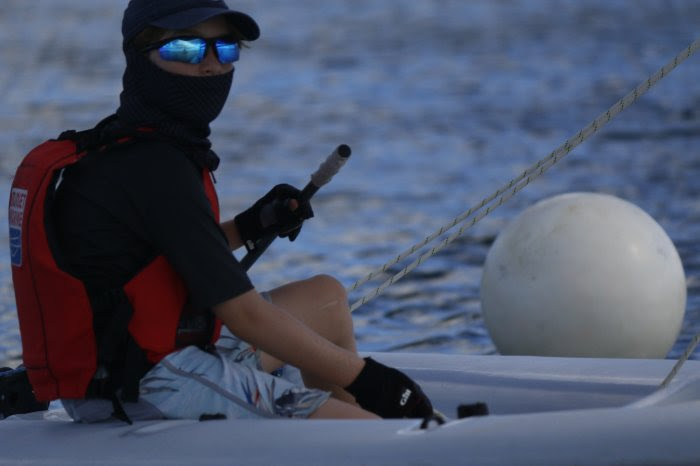 The Jeanneau 20 class saw club coach Nils Jannichsen taking two firsts and a second on the final day of racing and being the stand-out success of the day. The overall results found Iain Mobbs in third after consistent performances and Robbie Ferron winning the series on the basis of the first day racing. 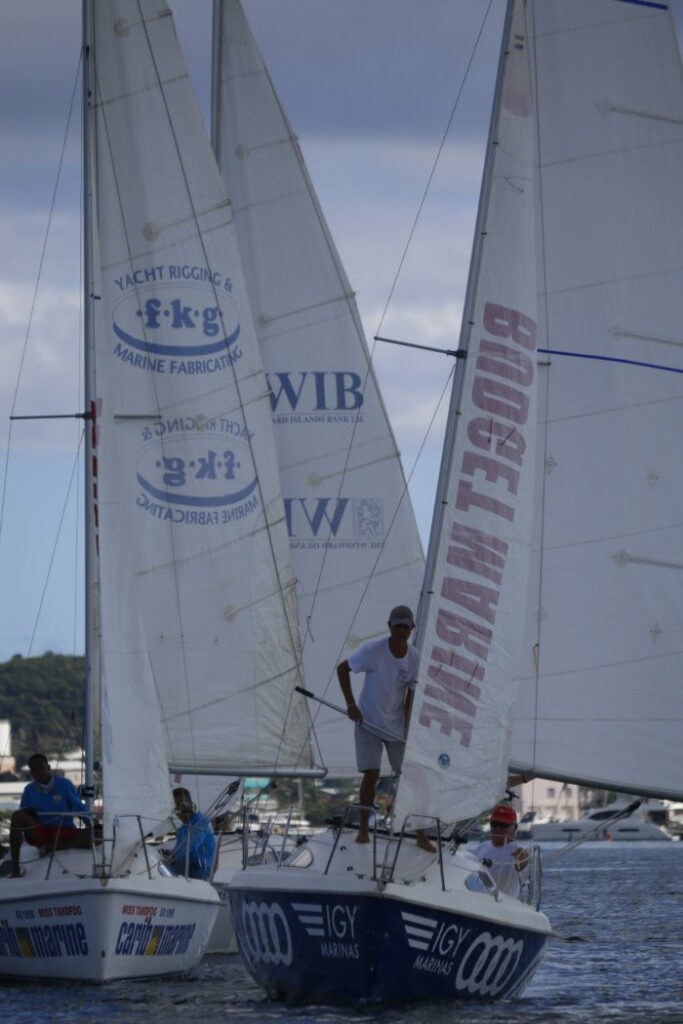 It had been planned that a five boat Jeanneau Sunfast Class would provide great competition. Regretfully two of the boats did not get to the line due to the disconnections of keels and masts (no major damage) leaving three boats to enjoy stiff competition. Robbie Ferron managed to hold off Iain Mobbs and Nils Jannichsen had his first complete outing in Miss Tandfog and promises to play a role in this fleet. 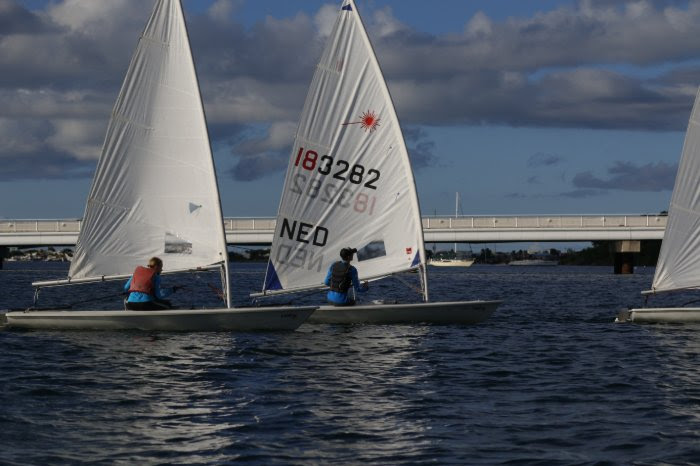 The most competitive class was clearly the Lasers where Jolyon Ferron won the series, but the second day was dominated by Frits Bus with three first places. Justin Pieterse is proving that his development in 2020 is not a fluke. He was being closely followed on corrected time by Emma Lennox and Ryan Hope Ross on series points.

The next dinghy series, the Hoedemaker series will start on January 9th and will once again be a two-day series, albeit this time with a weekend between the race days.

Next weekend the club will switch focus to keelboats with La Course de L’Alliance that will focus on Oyster Pond as a destination.