The battle between the multihulls has entered another phase, with both Giovanni Soldini’s Maserati Multi 70 and Peter Cunningham’s MOD70 PowerPlay crossing the rhumb line at sundown on day two. As dawn broke on the third day of the RORC Transatlantic Race, the two duelling trimarans tacked south. However, Maserati chose to take a hotter angle to the northwesterly breeze, whilst PowerPlay was heading downwind. The main objective for both was to escape their area of high pressure to the solid 20 knots of wind that awaits them; the difference in opinion will play out today. At 0830 UTC on day three both boats were ramping up the boat speed, preparing for the downwind sleigh ride to come.

It was a busy night on board Italian Supermaxi My Song. International Maxi Association member, Pier Luigi Loro Piana’s magnificent 130ft Baltic put in several manoeuvres during the night which would have required all 20 of the crew to be on deck. My Song is expected to make the solid trade winds later today and unfurl its huge inventory of downwind sails: “On the delivery down to Lanzarote we saw a top speed of 22 knots without the spinnaker up. We are really looking forward to experiencing her full potential,” commented My Song navigator, Nacho Postigo.

News in from the Class40 Division confirms a great battle between Catherine Pourre’s Eärendil and Henrik Bergesen’s Hydra: “The first 24 hours have been a little uncomfortable upwind in 12 to 16 knots and we took a reef in during the night,” commented Catherine Pourre. “All-in-all it was okay in terms of speed as we managed to recover from our not-so-good start. We passed Hydra upwind when it was a bit stronger. They did a good job afterwards as they stayed close and we have been match racing. It is fun really and we are enjoying it immensely on board as we managed to stay a bit ahead of them, staying between them and the islands to the south.” 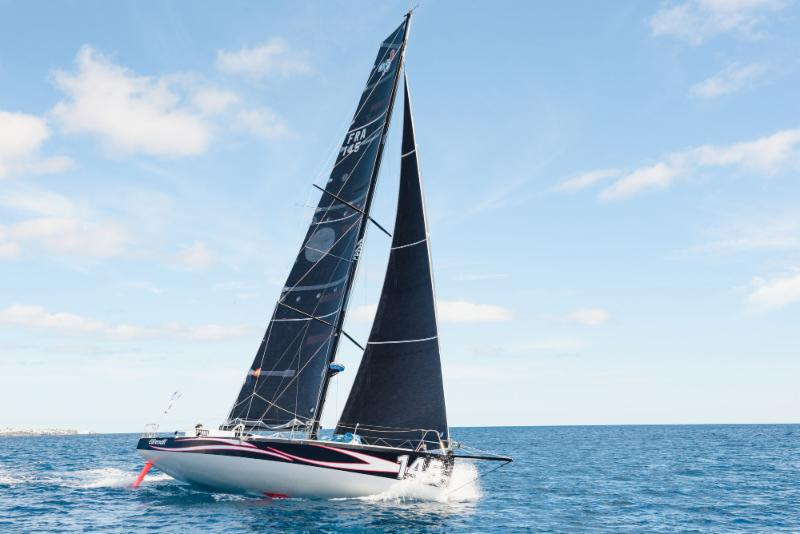 Pip Hare reported in from Norwegian Class40 Hydra from the north side of Tenerife: “We are not in a lot of wind and for the most part we have been playing an intense game of cat and mouse with Eärendil. We have been swapping the lead, but right now they are just in front of us flying a Code Zero. We crossed tacks twice during the day, winning one each. We have been clinging to each other and if we do this all the way across the Atlantic it will be an amazing race.”

At 0830 UTC on Day Three of the RORC Transatlantic Race, Eärendil had pulled three miles ahead of Hydra. Stephane Bry’s French-Finnish team racing Sirius was 27 miles behind the leader.

In the IRC fleet, My Song was leading on the water by 53 miles from Franco Niggeler’s Swiss Cookson 50 Kuka3, which pulled off a great strategic call last night. Kuka3 passed very close to the south side of El Hierro reaching a speed of over 8 knots; presumably after picking up land breeze emanating from the islands 1,500 metre high peak. Trevor Middleton’s British Sun Fast 3600 Black Sheep is going well. The team saw significant gains yesterday by staying in the pressure to the north of the fleet, and on the third day of racing the high pressure ridge has moved north, giving the smallest boat in the race more wind to head south to the full trade winds. 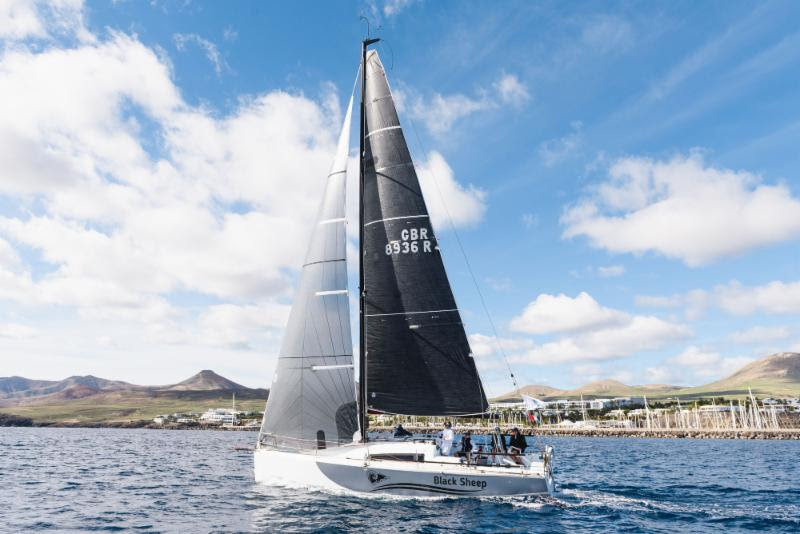