Fight to the Finish- RORC Caribbean 600

In the early hours of the fifth day of the RORC Caribbean 600 a fantastic battle came to a dramatic conclusion. In the 18-strong IRC One feet, after time correction and on the water, two yachts rose above the rest to fight for the class win, but a final twist was still to come.

Giles Redpath’s Lombard 46 Pata Negra (GBR) and Philippe Frantz’s NMD43 Albator (FRA) had been locked in a duel for 400 miles. Pata Negra, with a lower IRC rating had held the advantage for much of the race. However, having rounded Guadeloupe, Albator pulled ahead on the reach to Barbuda. The extra turn of speed put the French team just seconds ahead of Pata Negra after time correction. The last leg, a gruelling 35nm beat to the finish looked to be decisive. Like two boxers going into the final round, they gave their all, with Albator seemingly taking the win by a narrow margin. However, Pata Negra protested Albator for unintentionally entering an exclusion zone at Terre de Bas, resulting in Albator placing third and Pata Negra provisionally winning the class. Pata Negra and Albator remain friends, sharing breakfast together after the ruling. 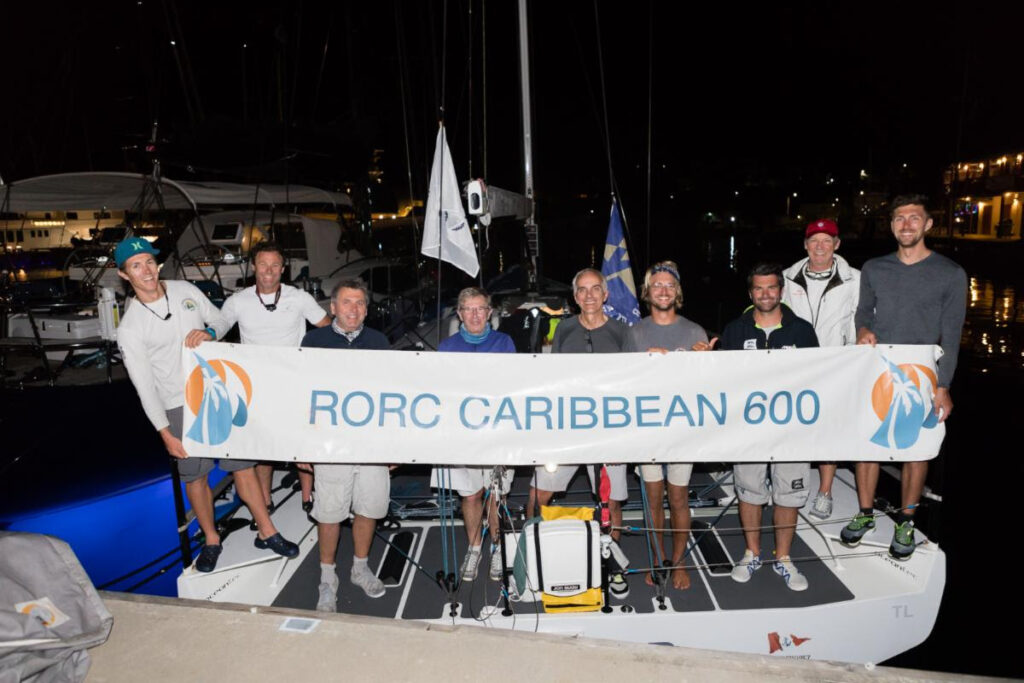 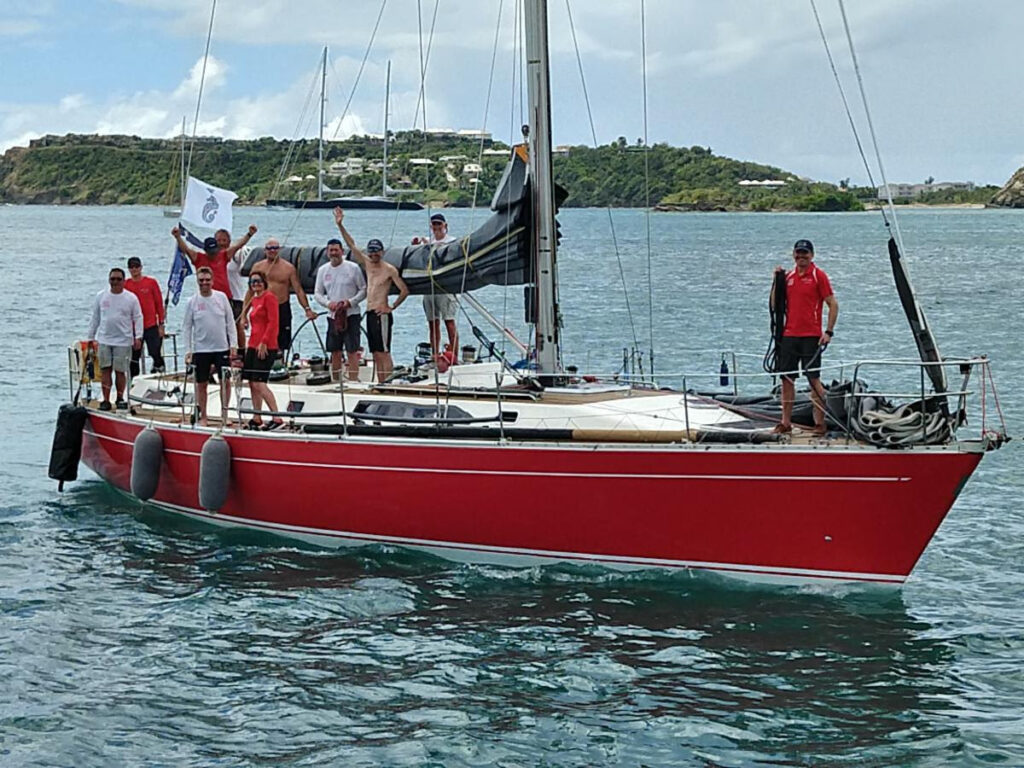 Scarlet Oyster finished the race just after midday on the fifth day to provisionally win IRC Two. This would be the sixth class win for the boat, and the seventh for skipper Ross Applebey.

Just hours before finishing the race, provisionally taking second place in IRC Two, Pamala Baldwin contacted the media team from her J/122 Liquid, which is skippered by Jules White with a young team looking to make sailing a career, as well as their passion. “We did the best that we could do and that gives me such a warm feeling to race with such a great team. I am touched by how we race and how much effort we put in. We are going to party tonight,” exclaimed Pamala Baldwin 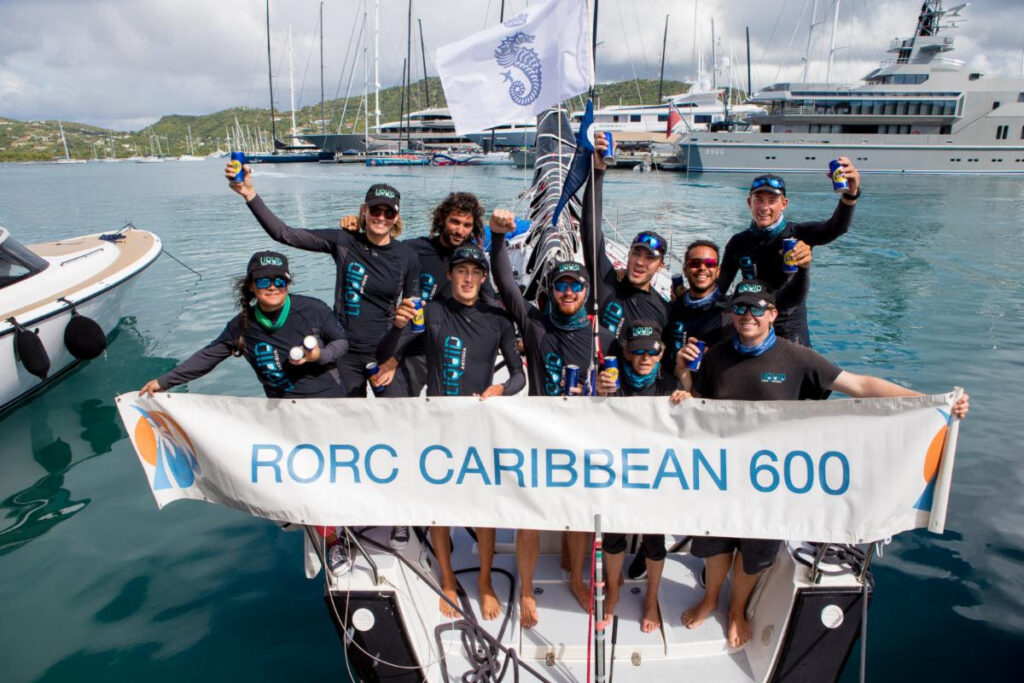 In IRC Three, Peter McWhinnie’s JPK 10.80 In Theory (USA) is the first boat to cross the line and having provisionally won IRC 3. At 1100 local time (1500 GMT), 29 boats are still racing in the RORC Caribbean 600. With the prize giving tonight, the RORC Race Team are hoping that all of the teams will return to Antigua before the big celebration at the Antigua Yacht Club. A full report will follow the prize giving.