A consistent fleet was seen in the racing class whilst the cruising class and Jeanneau one design classes had disappointing participation.

The clear winner of the keelboats was Frits Bus’s Team Island Water World 1 Melges 24 who performed far better than all the competition and sailed all the events.

Kick em Jenny, the Melges 32 helmed by Ian Hope Ross managed to beat Island Water World 1 on six different occasions of the 23 races that made up the series but this was not enough. The Melges 32 is extremely fast, has a high rating and requires much skill to get around the short courses that were the majority sailed. 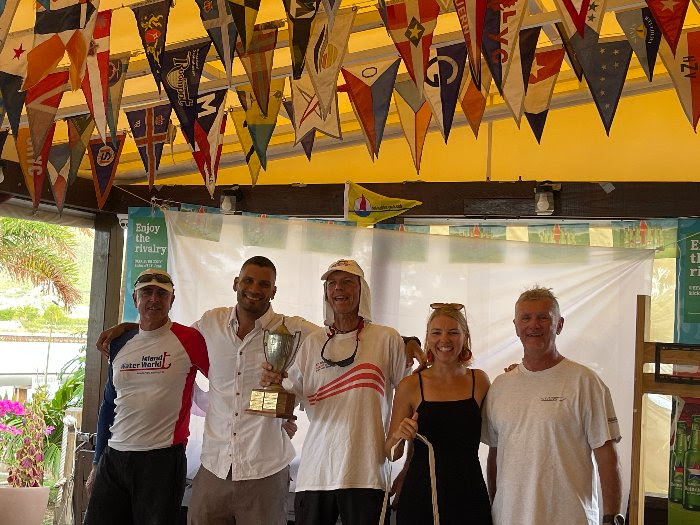 Going into the last day there were two teams that had a chance for third place as they were close on points. These were Erwan le Normands Melges 24 Caraibes Diesel and Garth Steyn’s J70 IGY Racing.

Great to see that we had 3 Melges 24’s back on the water as Arthur Banting decided to take out Island Water World 2.

The first race of the day saw Erwan taking a fleet win and this looked like it was going to be the day for French success. Unfortunately, the rest of the races were far less successful and Garth Steyn managed to win the third position with 107.6 points compared to 108.2 (Lowest score wins in sailboat racing). 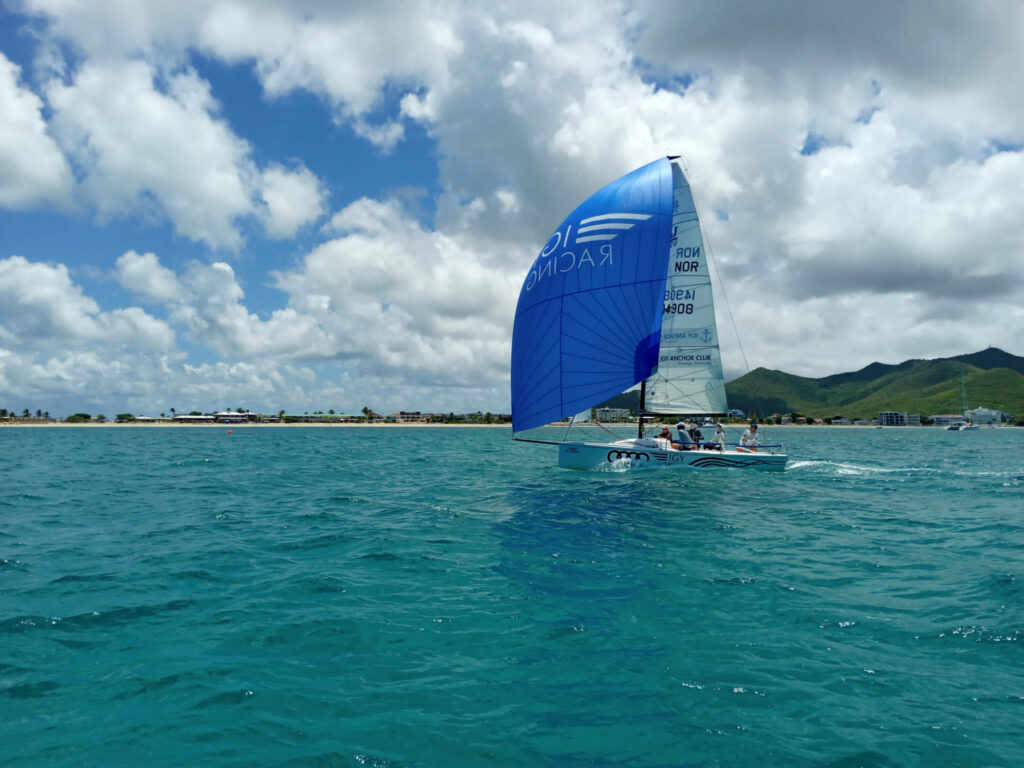 The final day saw four Jeanneaus racing and Petro Jonker took the day win with 7 points followed by Han de Bruyn Kops (2nd place) and Robbie Ferron (3rd place) both with 10 points. The day saw a first effort by Jordan Pieterse, a Laser sailor, in the Jeanneau class. She has made it very clear that she will be a strong competitor in the future.

After the race there was a BBQ on the new dock to celebrate the fact that the rebuild of the new dock is finished, as well as the celebration of a great sailing season. 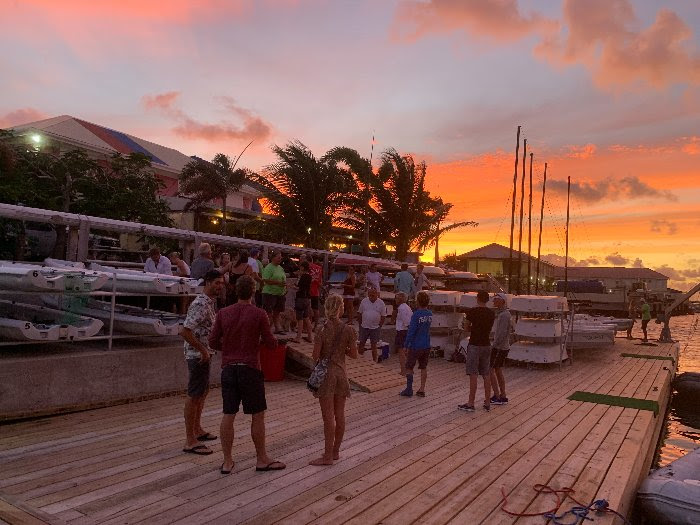 The SMYC formal sailing season has now ended but sailing will continue in the “off season”. The Lagoonies regatta will take place on the 26th June and there will be casual sailing events that will help members and friends prepare for what is hoped to be a similar season success in 2021/2022.

The SMYC is thanking Grant Thornton for being a consistent sponsor through the year for not only the keelboat series but as well the dinghy series.

Thank you to all the volunteers that made this event and racing – season possible; Race Committee, Sailing Committee, On shore event committee and the SMYC Staff.