The first day of the Aberson series saw stiff but managable winds, a great Laser fleet and some interesting and close results

Four classes went out on the water for the Aberson Series, a two-day race that is part of the Grant Thornton Season Championship 2020-2021. Optimists, Laser Pico’s, Lasers and Sunfast 20’s went out on the water to compete. The RS Quest class remained at rest at the dock. Five races were sailed so that many of the results for the series will have been decided.

The Laser fleet was dynamic in many ways with tight sailing and physical demands. Coming out on top was Jolyon Ferron with Justin Pieterse (winner of the last series) in second. Emma Lennox with a 4.7 rig came third. Emma took a win in race four by one second over Justin Pieterse! Jolyon Ferron would have had a clearer win if he had not argued with race marks in the last race. Stephane Ferron came fourth after missing a win over her brother by 5 seconds in race one. Frits Bus had a tough day but did win the last race. One-time club Laser champion Stephen Looser was a visitor who joined the races on his vacation back home. 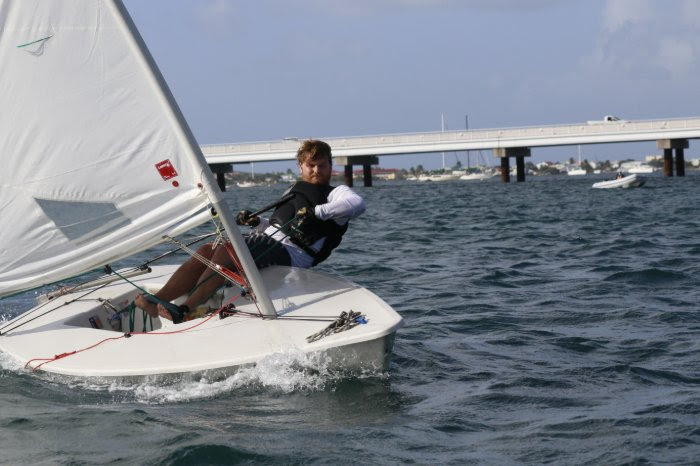 Ajani Blake won with four firsts in the Pico class followed by Louka Williams. The first race however was won by Louka and for a moment it looked like the results would go his way. 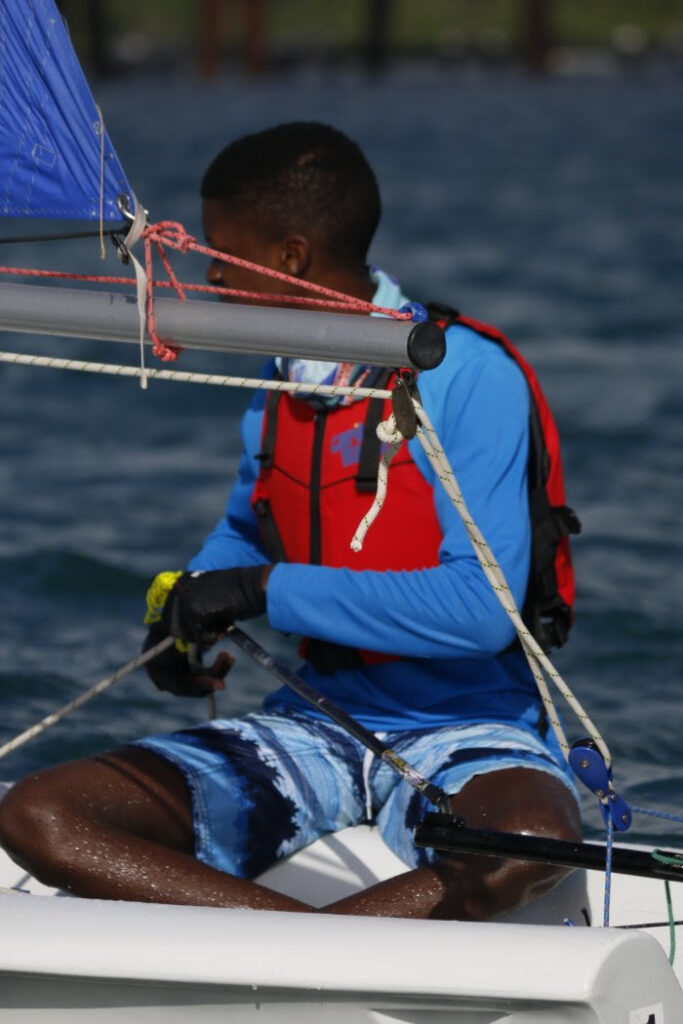 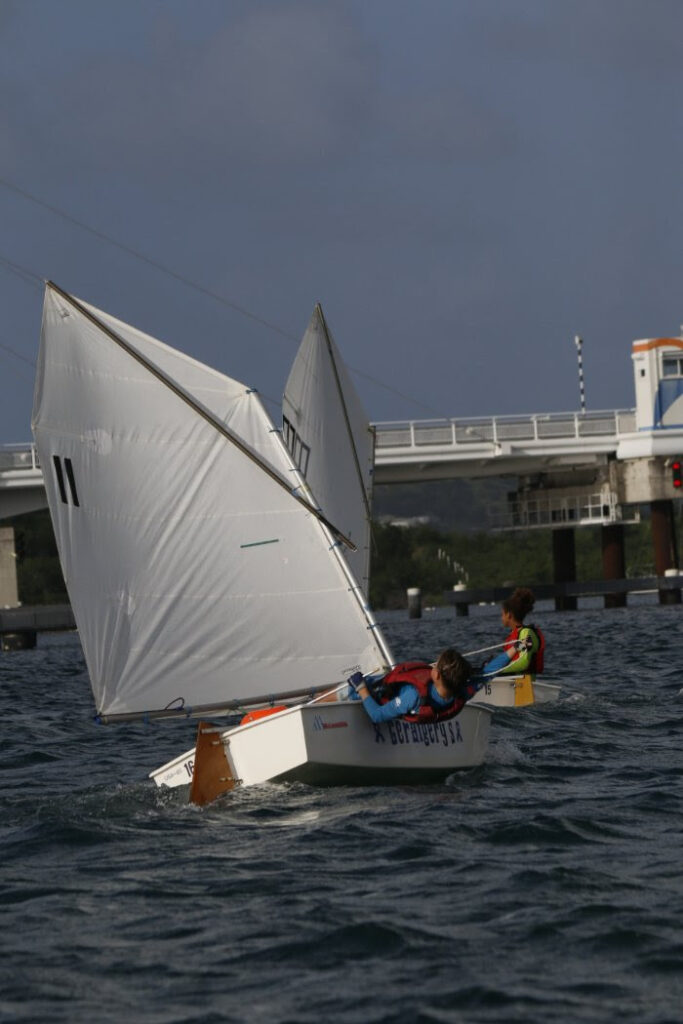 It had been planned that a five boat Jeanneau Sunfast Class would provide great competition. Regretfully two of the boats did not get to the line due to the disconnections of keels and masts (no major damage) leaving three boats to enjoy stiff competition. Robbie Ferron managed to hold off Iain Mobbs and Nils Jannichsen had his first complete outing in Miss Tandfog and promises to play a role in this fleet.

The next dinghy race is coming Saturday 28 November (Aberson race day two). The Soons series and the Aberson series constitute the first two events that will create the basis for awarding the Grant Thornton Season Championship for 2020/2021.