The countdown is on for the 2019 Optimist World Championship being staged in Antigua for the first time in its history from July 6-16.

Young sailors from across the globe are preparing to go head to head on the water in this most prestigious youth sporting event.

With a record-breaking 65 countries taking part this year, hundreds of competitors, plus their families and supporters, are set to bring English Harbour alive during its traditional quiet season.

The participating teams’ boats have been shipped to Antigua and are now being unloaded as the country gears up for the participants’ arrival. 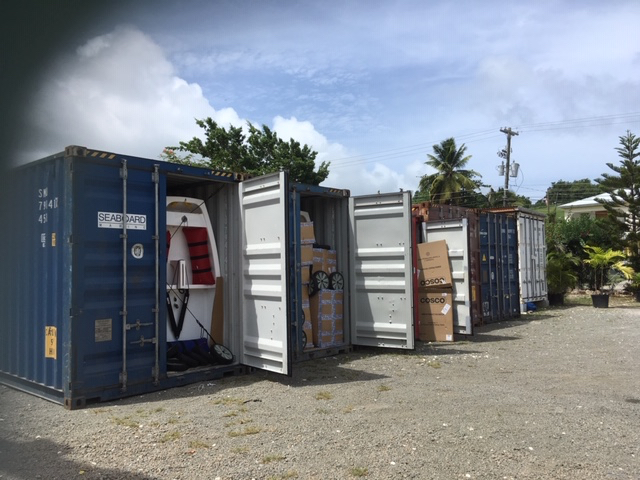 Participating teams’ boats have been shipped to Antigua and are now being unloaded ready for the races.

The event is a first for Antigua and only the second time it has been held in the Caribbean (Dominican Republic hosted it in 2012).

Members of the public wanting to get up close to the race action can book a spot on Wadadli Cats, the official spectators’ boat. There are also several excellent land-based viewing points, including Nelson’s Dockyard, Fort Berkeley, Fort Charlotte, and the headlands around Shirley Heights. 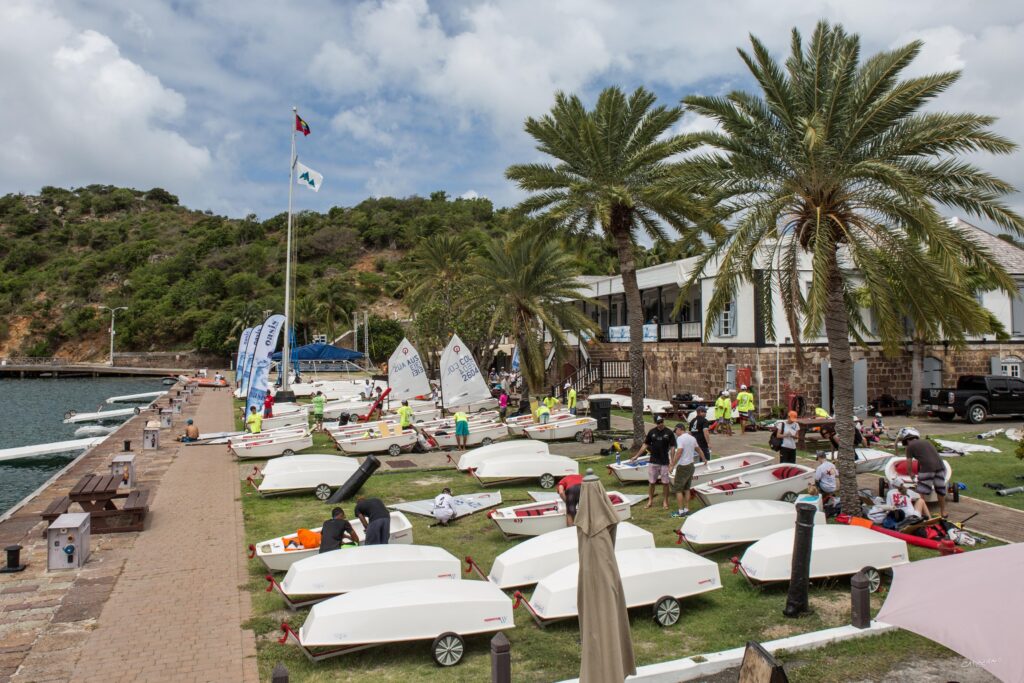