The finale of Antigua Sailing Weeks series of invitational regattas came to a spectacular conclusion at The Royal Southern Yacht Club with the Land Union September Regatta on 24-25 September. The final weekend was blessed with magnificent racing, superb shoreside entertainment and outstanding prizes from Land Union , The Antigua and Barbuda Tourism Authority  and various Antigua Sailing Week sponsors.

With sunny breezy conditions in the Solent, the 70 boats in 7 classes were competing, not just to win the Land Union September regatta, but to win the coveted Grand prize – the opportunity to fly to Antigua and race at Antigua Sailing Week 2023 in bareboat comfort on a Dream Yacht Charter. Regatta entry, dockage at Falmouth Harbour Marina and private dedicated Wi-fi from Axxess Marine are also included in the event package which is scheduled for April 29 – May 5, 2023.

Land Union & Antigua Sailing Week have collaborated on the September Regatta for three years and the hundreds of sailors who take part look forward to the shoreside entertainment along with the goodies. After the first day of racing, sailors return to find Den’s Deck at the Royal Southern Clubhouse transformed into Oktoberfest with live entertainment, pretzels, gingerbread cookies, German Beer and Sausage supper. On the second day of racing, crews returned to a treat of Antiguan English Harbour 5 year old rum while the results were being tallied. 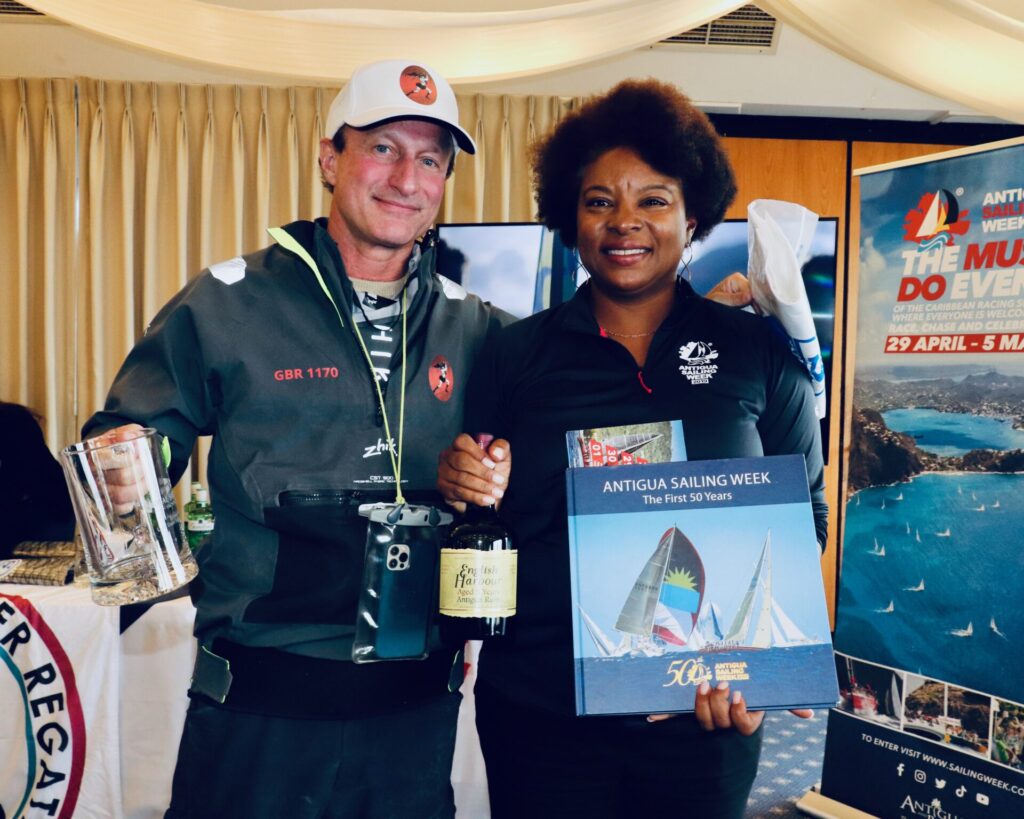 Antigua Sailing Week’s Rana Lewis, was on hand to present the largest regatta prize in the region, made possible by the generous support of Antigua & Barbuda Tourism.

With five bullets and a second, Ian Atkins’ GP42 Dark ‘N’ Stormy from Hill Head Sailing Club was the victor in the thirteen-strong IRC One Class. Second in class, and top Cape 31, was Johnny Cooper’s Fanatic. Third in IRC One was RSrnYC member Rob Bottomley’s Mills 41 Sailplane 3. They each received bottles of English Harbour Rum in addition to their Land Union trophies. 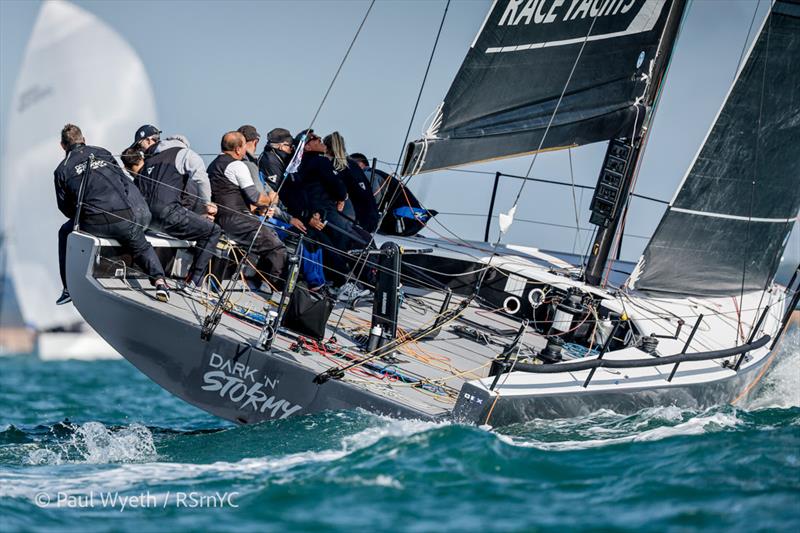 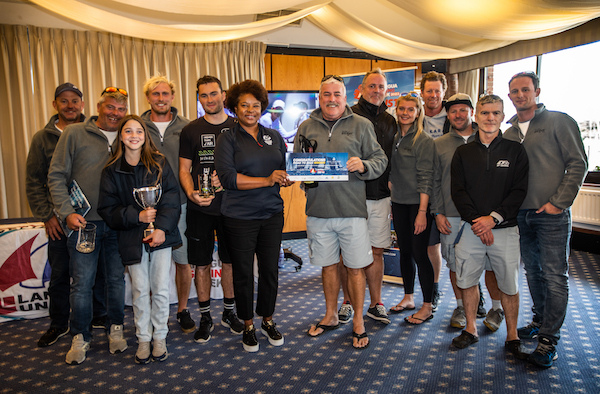 “I have been to Antigua many times but never competed at Antigua Sailing Week,” commented a delighted Ian Atkins. “The only problem is that we can’t fit all of the Dark ‘N’ Stormy crew on one Dream Yacht Charter boat, but I am sure we can remedy that! This has got to be one of the best prizes at any UK regatta this season. A big thank you to Antigua Sailing Week and of course the Royal Southern which has produced a top class Summer Series.”

President of Antigua Sailing Week, Alison Sly-Adams says, ‘It is with thanks to the Antigua and Barbuda Tourism Authority, along with our event sponsors Dream Yacht Charters, Nelsons Dockyard Marina, Falmouth Harbour Marina, Axxess Marine and Locman Italy that we are able to offer this phenomenal prize. We appreciate their support not just during Antigua Sailing Week, but the confidence to take the promotion on the road and continue to promote Antigua and Barbuda as the Yachting Capital of the Caribbean.”

With the 2022 Royal Southern Summer Series now concluded, the Overall Series prizes and trophies will be presented at the prize giving dinner on Saturday 12th November. Plans are in place for a superb celebration held at the Royal Southern Clubhouse on the banks of the River Hamble. Booking is strongly recommended to avoid disappointment. For more details go to: www.royal-southern.co.uk