“In dreamlike conditions of 18 to 24 knots of breeze we were able to increase our 24hr run record to 465 nm in the Antigua Bermuda Race!” commented Varuna IV’s Jens Kellinghusen. “Moreover, the race record was smashed by two boats. It was Warrior who set a new bench mark breaking their previous record. But Varuna – with about 4 hours more on elapsed time – won IRC overall in this extraordinary offshore race. With this time we also beat the previous race record by round about 20 hours. We are happy with this result and we are looking forward to returning for the Atlantic Anniversary Regatta transatlantic race from Bermuda to Hamburg in early July.” 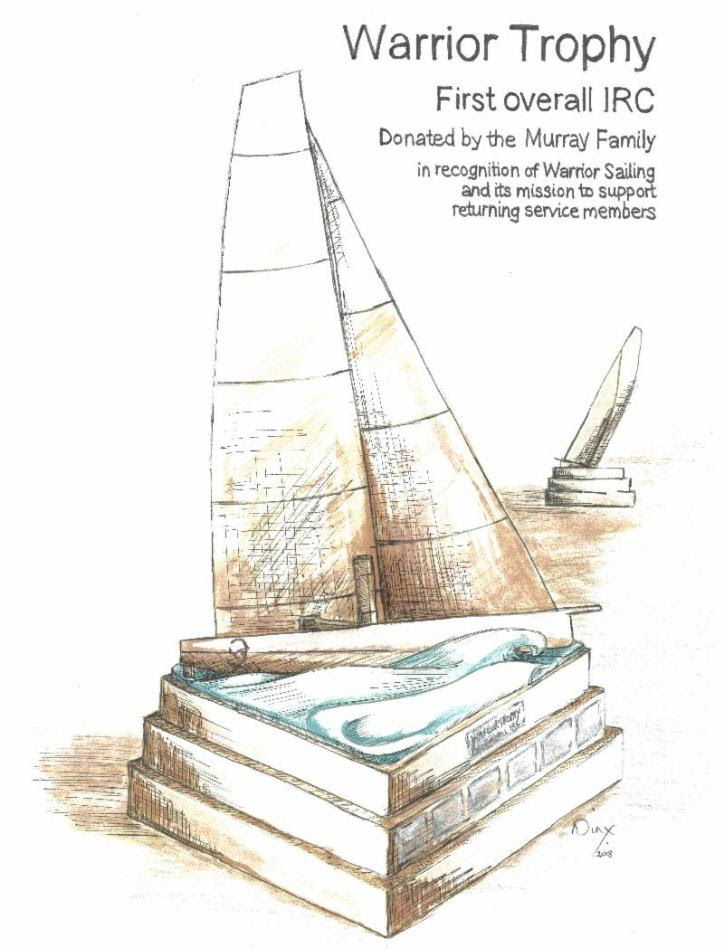 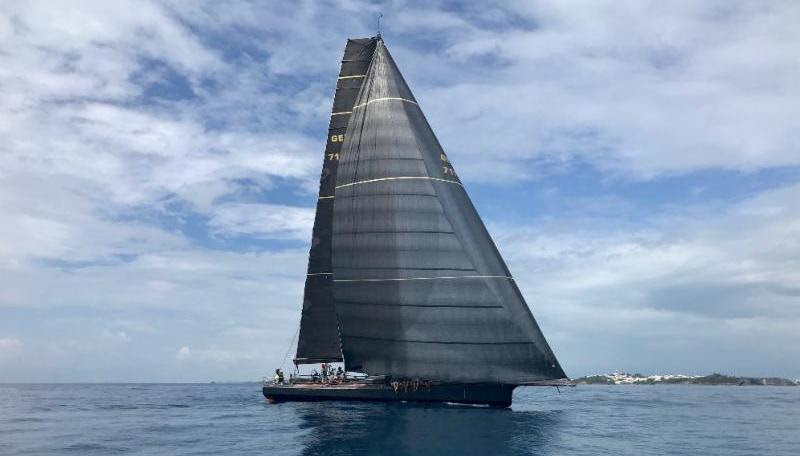 The American turbo-charged Volvo 70 Warrior, sailed by Stephen Murray Jr. took Line Honours, was the winner of the CSA Class and was second in IRC. Warrior set a new record for the 935 nautical mile race of 2 days, 18 hours 32 minutes and 48 seconds. In CSA, Jeremi Jablonski’s American Hanse 43 Avanti was runner-up for the second year in a row, with Michael Orgzey’s German Swan 48 Dantes in third. In IRC Arnt Bruhns’ German Class40 Iskareen was third. 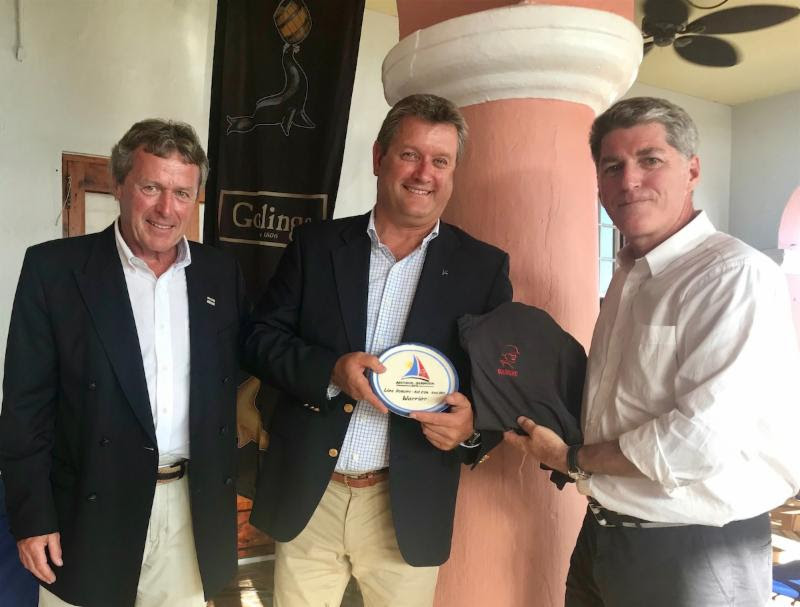 Warrior’s Stephen Murray Jr. commented: “Thank you to the competitors and race organisers for being part of yet another amazing Antigua Bermuda Race. On behalf of the Murray Family and Warrior Sailing it is my great privilege to present the Warrior Trophy to the Antigua Bermuda Race. The Antigua Bermuda Race holds a special place in the hearts of all of us at Warrior Sailing. It was the first offshore race for Warrior and our success in that first outing was proof-of-concept for the entire Warrior Volvo 70 project. We demonstrated that we could compete at the highest level of offshore racing while raising awareness of the great work that Warrior Sailing undertakes on behalf of returning veterans.

“I look forward to seeing Warrior Sailing and the Antigua-Bermuda Race flourish together in the coming years. In that vein, I am thrilled that the first recipient of the Warrior Trophy will be the team of Varuna VI. Their outstanding performance embodies all that this event can be: intense competition at the very highest level of the sport, in the most exciting of boats, on an extremely fast and challenging racecourse. May future recipients of this trophy be as deserving.”
Warrior Crew: Stephen Murray Jr., Ryan Breymaier, Nathan Fast, Jesse Fielding, Karl Funk, Ben Lynch, Jan Majer, TJ Roney, Paul Stanbridge, Scott Tomkins, Chris Welch.

For full results and information about the Antigua Bermuda Race: www.antiguabermuda.com 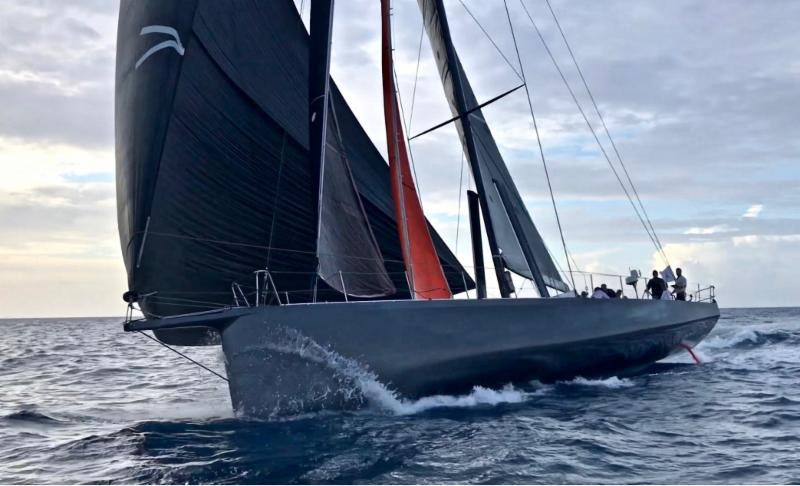 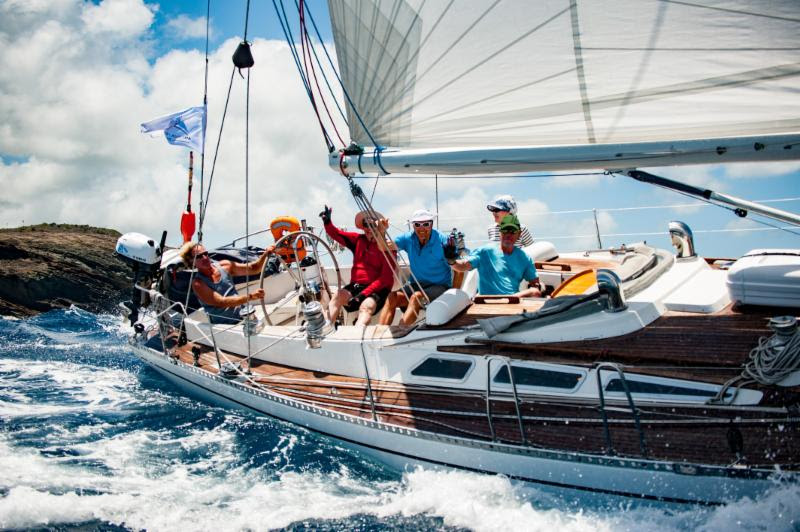 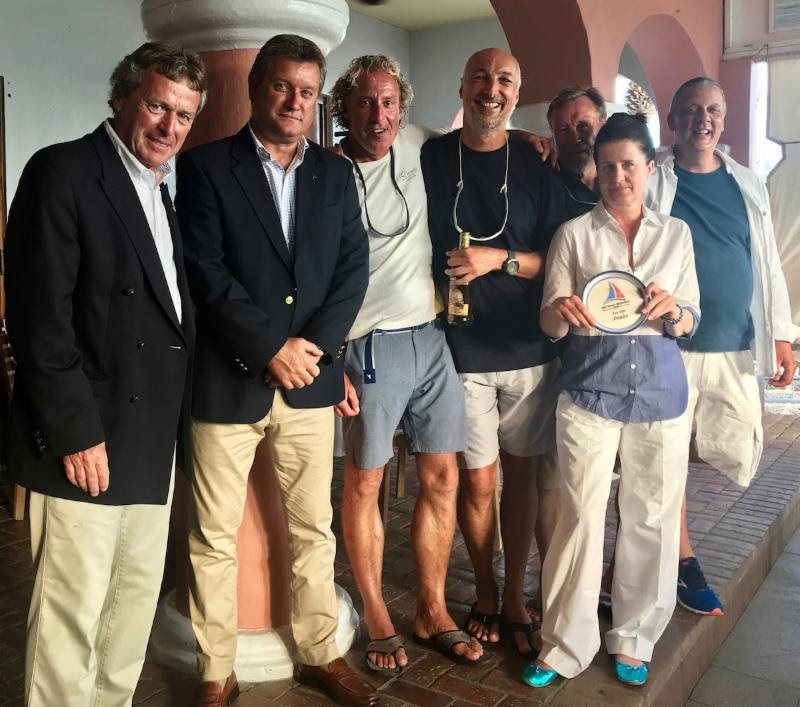 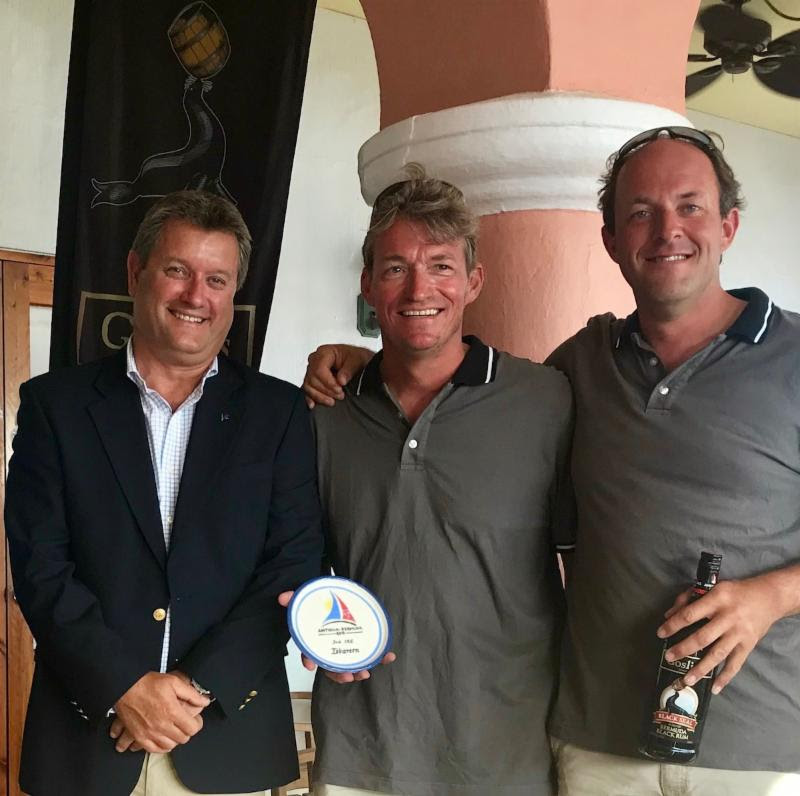 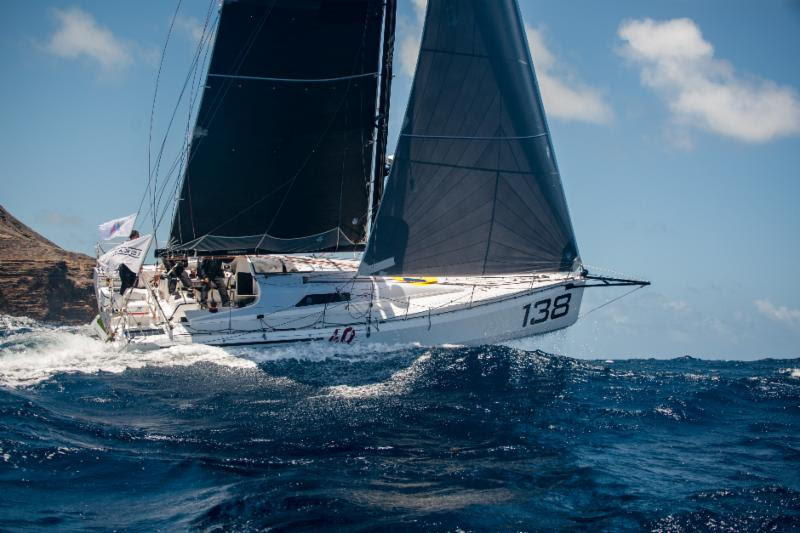 Class40 Iskareen at the start in Antigua © Ted Martin