PLAUDITS, praise and applause were in abundance as winners from across the ranks of the 2019 Optimist World Championship were awarded for their nautical triumphs.

Teams, coaches and supporters flooded into Antigua’s Nelson’s Dockyard on Monday night for the prize-giving ceremony to officially recognise the rising stars who displayed exceptional skill on the water during eight days of intrepid racing.

But the wider message was clear: The Optimist class is about more than just victory.

Sailors were praised for showing courage amid challenging weather, sportsmanship in the face of defeat, and unfailing accord with their counterparts from a record 65 nations. 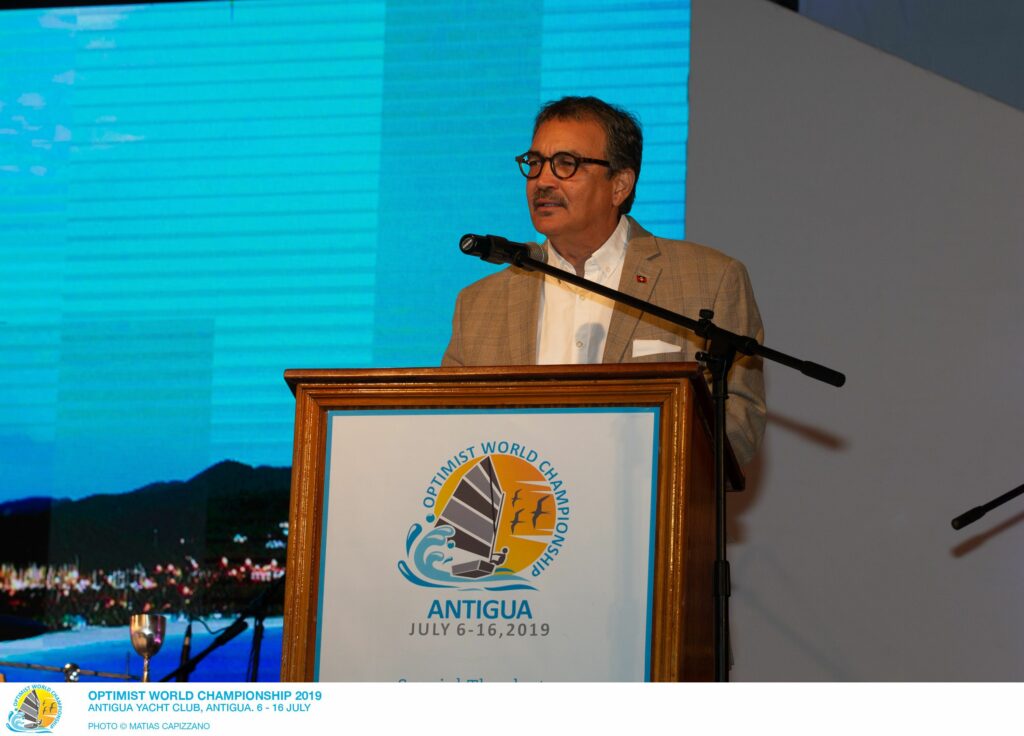 “I was out on the race boat last week; you are really, really brave fellows,” he said, adding: “You are here from 65 countries; world leaders have a lot to learn from you. You can come here, be competitive and you are all happy and get along. The future looks bright for the world, not just sports.”

Paola Vittoria, head of the organising committee, told the sailors, all aged between 11 and 15: “Do more of what you love, follow your dreams, be kind and honest. You are our future.” 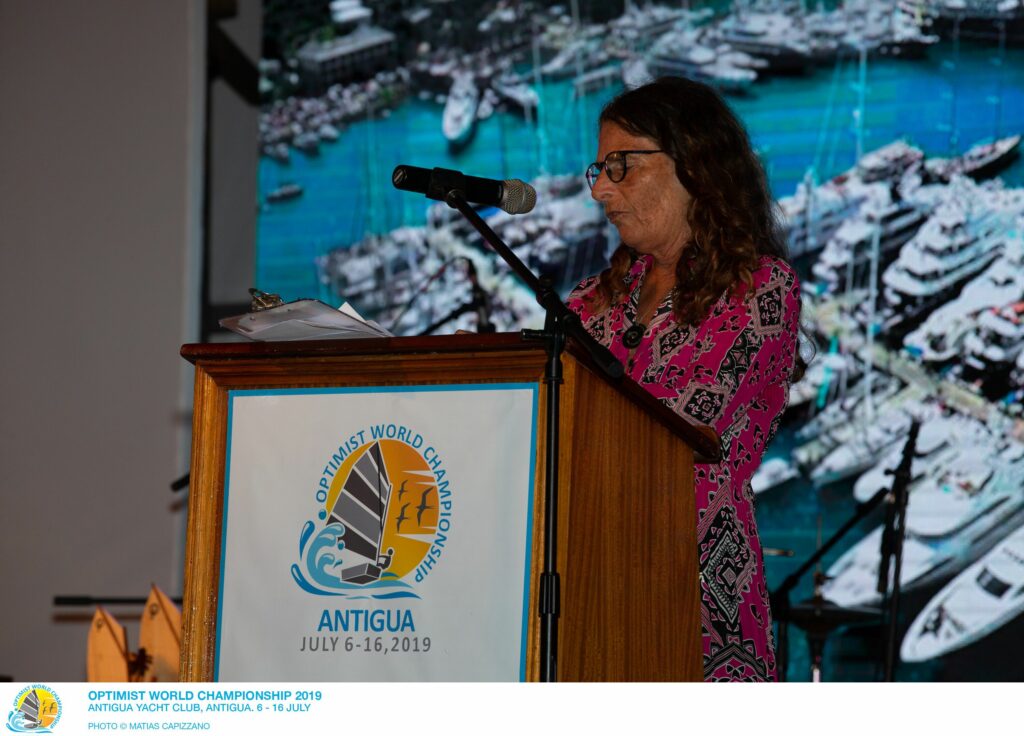 She thanked volunteers who worked assiduously behind the scenes to create a successful championship, hosted by Antigua for the first time in its 57-year history.

IODA President Kevin Whitcraft urged the sailors to “keep the memories”, to thank those back home who made their participation possible, and to “keep sailing”.

Awards were presented to the top three teams in the 2019 Optimist Team Racing Championships with Italy taking the gold medal, followed by Thailand with the silver and Peru claiming bronze. 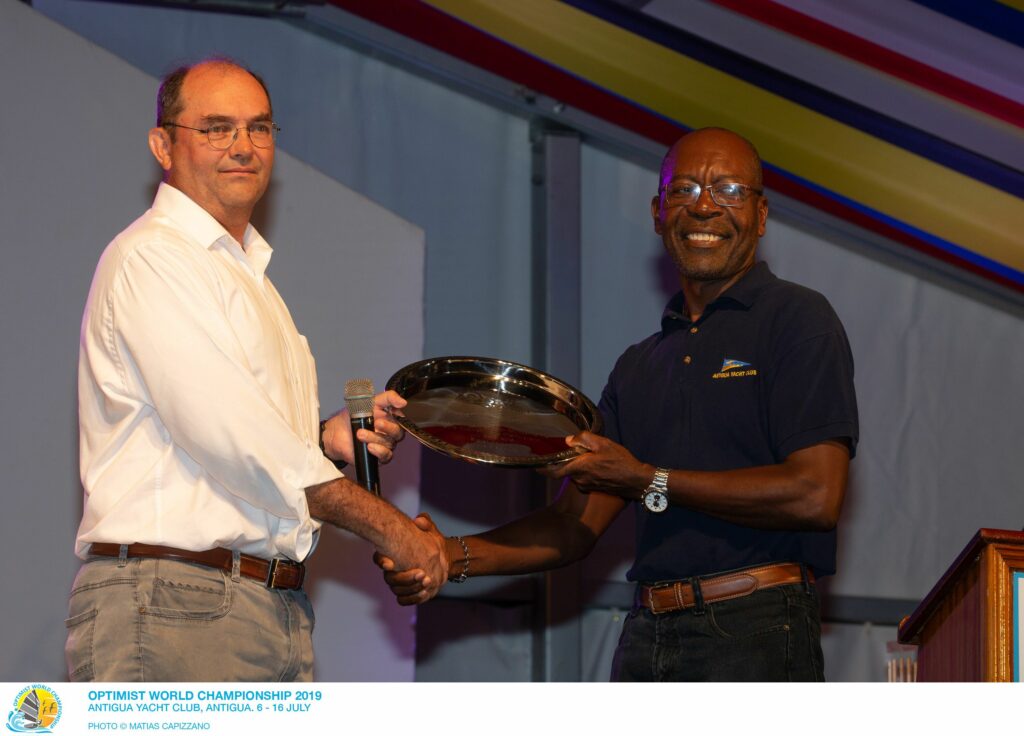 The Jacobsen Trophy was presented to Spain as the top overall nation, followed by Italy and USA in second and third position.

Antigua’s Theodore Spencer was recognised as the top sailor from the host nation.

The top three girls received prizes too. They were Spain’s Maria Perello, 14, her third consecutive year out-performing all other girls. Second girl was Argentina’s Amparo Stupenengo, 15, and third was Turkey’s Arikan Okyanus, 15.

The top 20 sailors were awarded, with the leading trio taking to the podium. Thunderous applause was reserved for three-time World Champion Marco Gradoni, 15, of Italy, followed by Malta’s Richard Schultheis, 14, and Spain’s Jaime Ayarza, 13.

Special tributes were also paid to photographer Matias Capizzano whose creative eye has brought 30 Optimist events before an international audience over the years.

Antiguan videographer Roddy Grimes-Graeme, of Acquafilms, also received a mention for his daily videos capturing all the action on and off the water.

Before closing, the Antigua and Barbuda national team handed the IODA flag to Italy, which will stage the 2020 Optimist World Championship at Lake Garda. 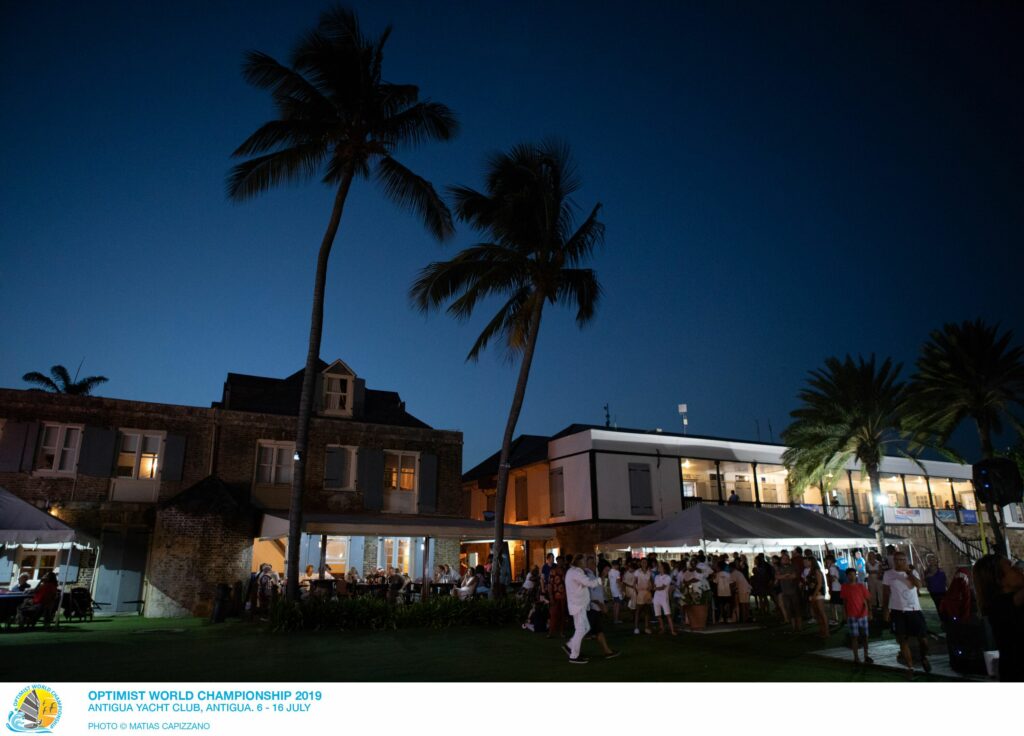 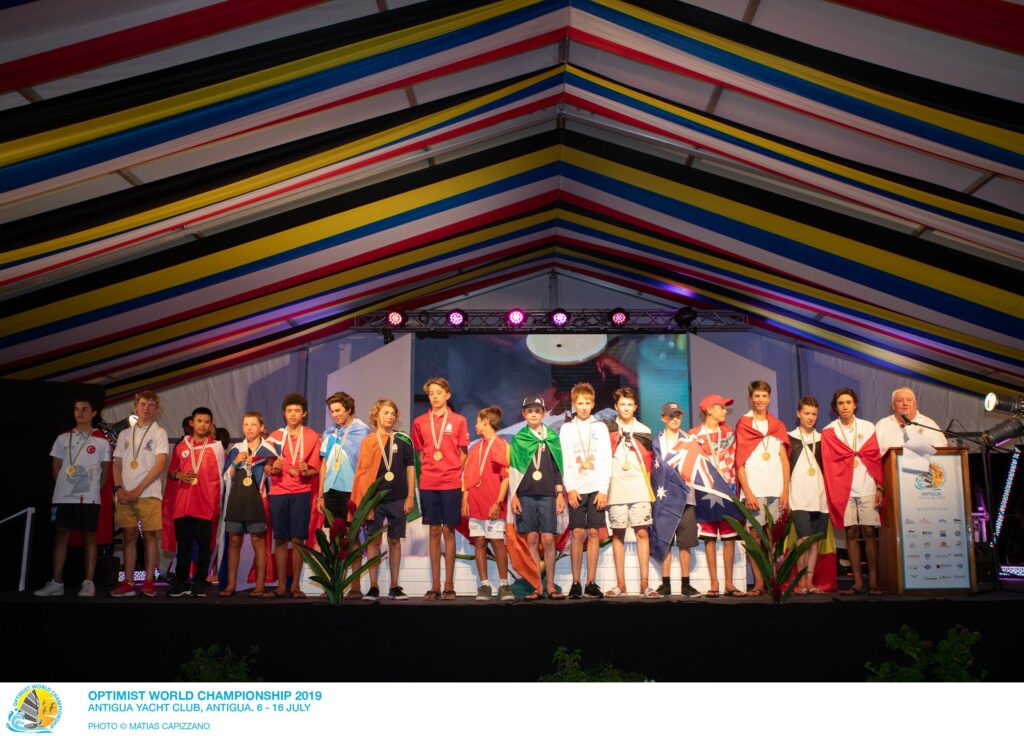