Racing for the international fleet at Island Water World Grenada Sailing Week continued for the second day, Tuesday 28 January for Silversands Race Day Two. Principal Race Officer James Benoit reported a light south easterly wind of 8-10 knots, which built during the day, veering south and pumping up to 14 knots. Race winners on Day Two were: Liquid (ANT), Touch2Play Racing (CAN). Petite Careme (TRI) C-MOS (TRI), Fadeaway (GRN), Jabal (LCA), and Shangri La (BAR). The CSA and Classic Classes enjoyed races varying in length from 7.6 to 14 nm on the leeward side of Grenada. The J/24 Class had another five short, sharp races on their own windward leeward course. 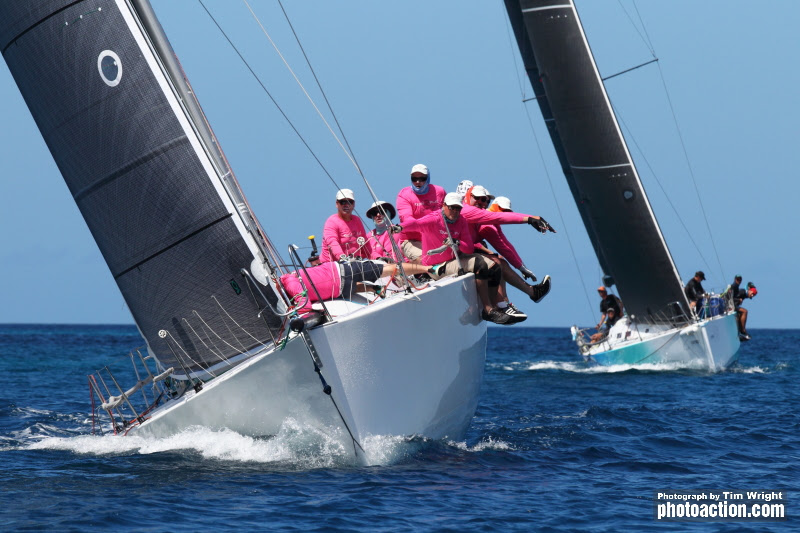 “Start were important today as was sail choice especially downwind,” commented Liquid skipper Jules White. “In general the start of each race was more competitive and getting a good start into clear air is so important when the wind is on the light side. Local effects made sail choice downwind another key area, with plenty of gusts and lulls and changes in wind direction.”

Rob MacLachlan is upwind trim on Rob Butler’s Touch2Play. “Rob (Butler) runs an incredible programme, he loves to give into the whole sailing industry and we have such a fun time. This is my first time here and I come from Niagara on the Lake and it is really cold back home, so this is a great holiday with a great group of guys and girls.”

“Petite Careme is a displacement boat but when she is handled well, she is quick in light airs,” commented Edward Kacal. “We are really enjoying the regatta, this is our first time here, we heard it is a great event, we love Grenada, and always wanted to come. The crew is a mix of old hands from the southern Caribbean and some newbies.”

Gus Reader’s Fadeaway (BAR) is the new leader in the J/24 Class after scoring three bullets today. Nick Forsberg’s Jabal (LCA) won two races to close the gap to a single point after ten hotly contested races. Robbie Yearwood’s Die Hard (GRN) was knocked off pole position down to third, and is now three points off the lead. In the Classic Class there was another victory for Jonathan Gittens’ Morgan 41 Shangri La (BAR). 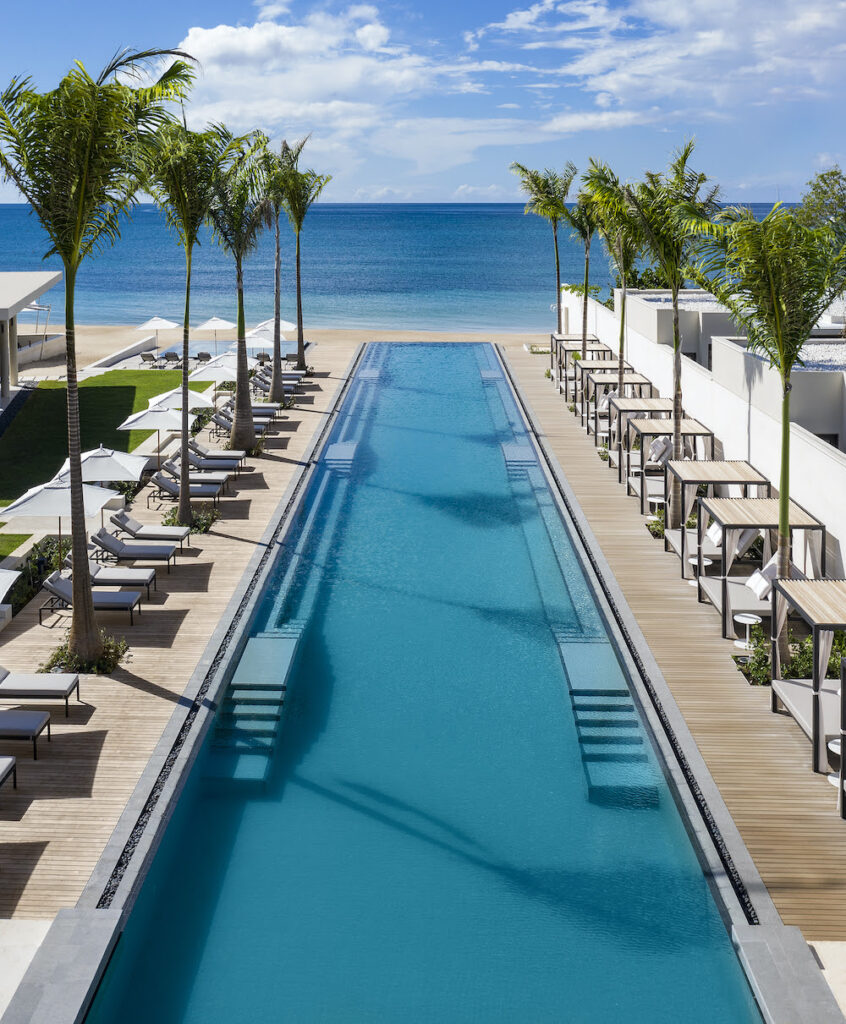 The second day of racing was sponsored by Silversands Grenada, General Manager Narelle McDougall presented the daily prizes to the winners. “We had the pleasure today of seeing you all out there,” commented Narelle. “We put a picture on our Instagram account which has gone off the charts. This is our first year as sponsor and I am sure we will be here again next year. We are delighted that you are racing in front of Silversands, it was a perfect picture.”

Silversands is a ground-breaking hotel in Grenada, which opened December 2018. Located on the award winning Grand Anse Beach, the design of the hotel is under-stated using natural materials and landscaping of indigenous plants to Grenada. The location is amazing, one of the highlights is the sunset and the floor-to-ceiling windows letting the natural beauty of the island flow through. Intelligent guest room connectivity including the Silversands App. The spa features treatment rooms, sauna, ice cave, hammam, and a modern fitness centre with equipment by Technogym ― all built around a beautifully serene private pool. A focus on community and culture flows through the menus at Silversands Grenada, along with global influences. From a casual, beach club-style poolside restaurant to a refined Asian-influenced dinner venue, showcasing the wild abundance of local ingredients and spices.

After Racing the Pirate Party at Victory Bar, Port Louis Marina was a real show with prizes for the best pirates! With no racing the following day the dance floor was alive to the Farenheit Band long into the night! 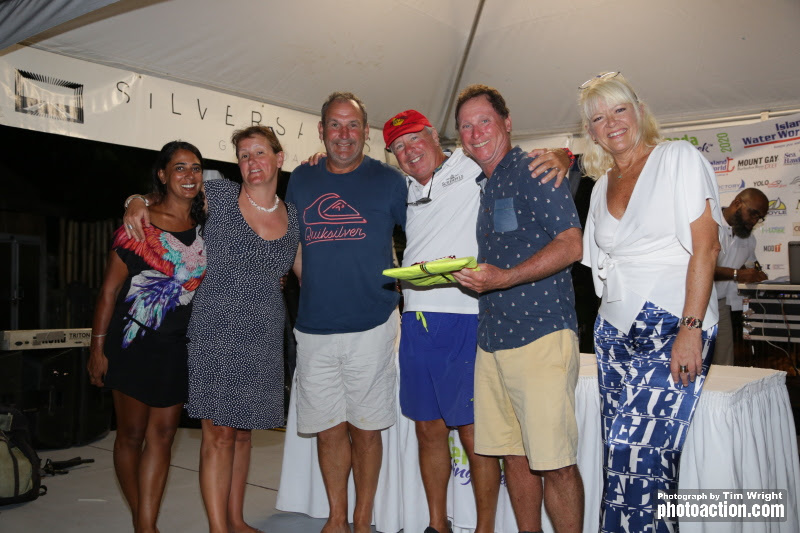